During Phase I of the ETF Motor Control Center (MCC) Installation, the project scope consisted of the installation of new utility power poles at Canton Road to bring a new 13.8kV power source to the eastside of ETF in support of a series of significant infrastructure upgrades.

AEI Electric, LLC and Elite Construction + Development excavated and installed over 1,600 ft of conduit and wire through manholes and transformer vaults. Once the conduit runs were completed, Elite incased the conduit in structural concrete. Elite also installed a total of eight underground vaults, four of which were manholes and the reaming were for a sectionalizing switch, a 1000 KVA transformer, and two 2500 KVA transformers. Elite procured the transformers and the sectionalizing switch and assisted AEI Electric in the installation of the critical power distribution equipment. The upgrades will power the new steam stripper, grout facility, and larger chiller being constructed around ETF.

As a continuation, in Phase II of the project Elite replaced 63 existing MCC breakers and installed 32 new breakers with all new components in four different main distribution panels (MDPs) in the electrical room of the Effluent Treatment Facility (ETF). Elite also procured an electrical house to support the new power feeds as well as installed the rebar and placed the concrete for the E-House slab. 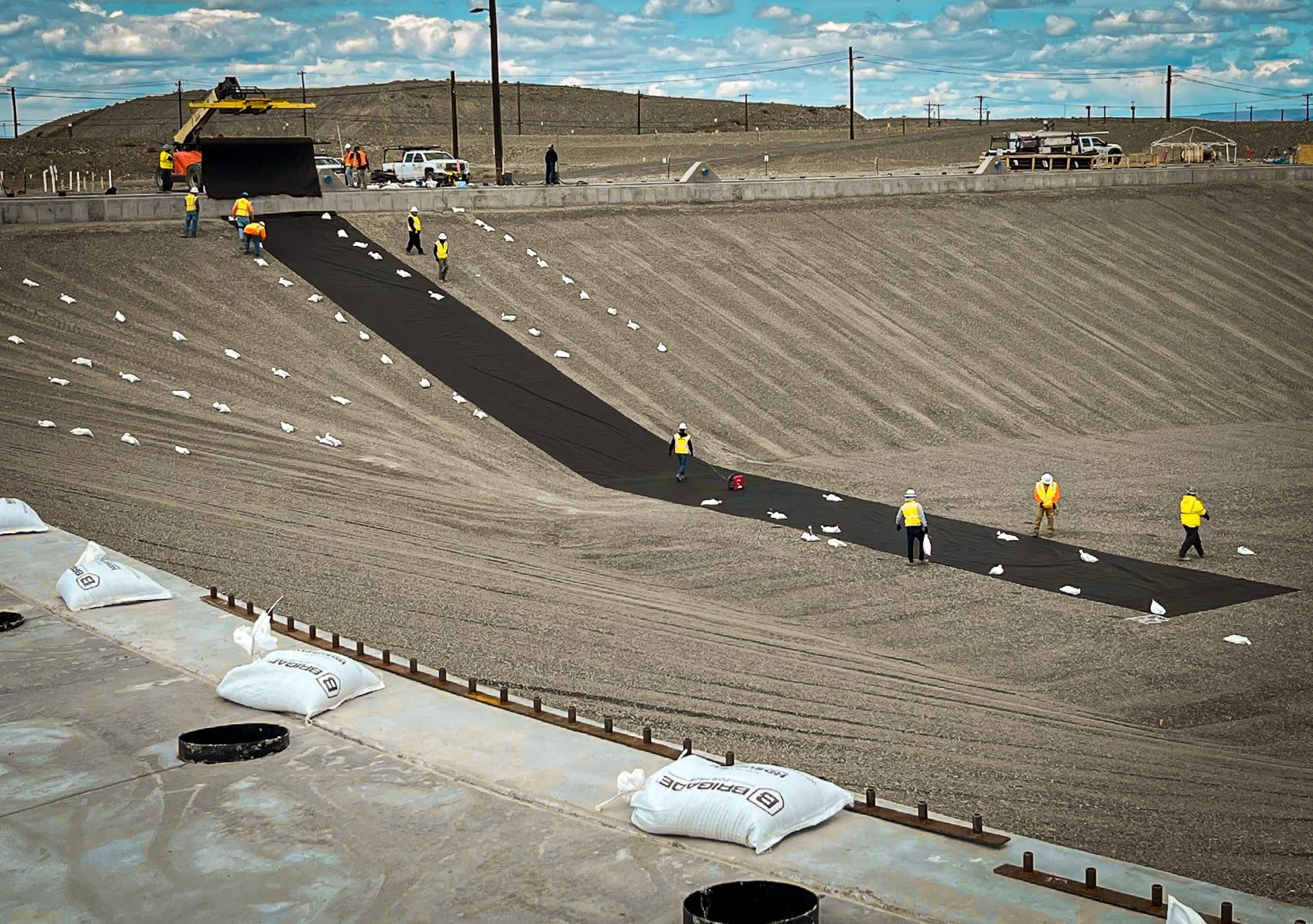 In support of the Direct-Feed Low…

In support of the Direct-Feed Low Activity Waste Program, part of the Hanford clean-up mission, Elite is responsible for the construction of a new 8-million-gallon hazardous wastewater retention basin, known… Hazardous waste removal project consisted of the demolition and replacement of a Hypalon® floating cover on an existing, highly contaminated nuclear liquid retention basin at the Hanford Site. Elite’s Government… The 241-U Tank Farm Evapotranspiration project…

The 241-U Tank Farm Evapotranspiration project consists of the installation of a drainage basin system to capture precipitation runoff once the asphalt surface barrier is placed over the 241-U Farm. 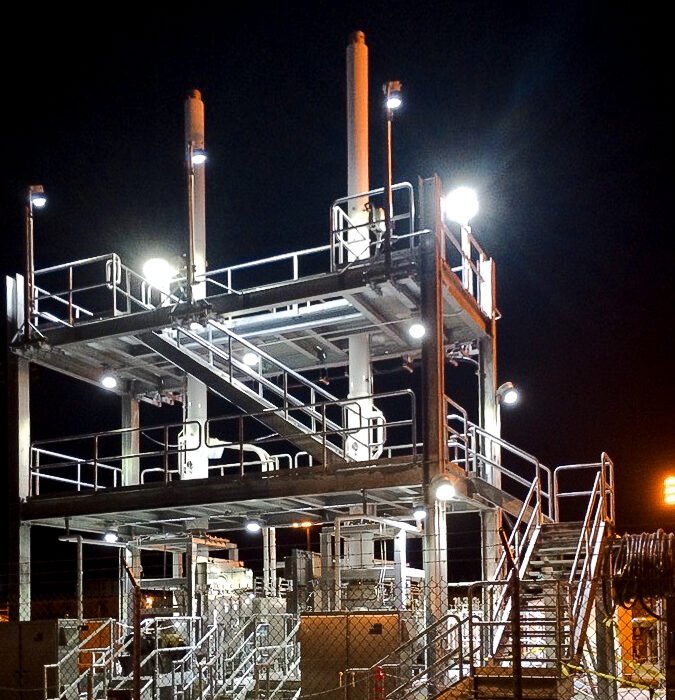 Learn more about how we can assist with the building of important infrastructure and hazardous waste removal as part of universal environmental clean-up efforts.

Work With Us
Government Capabilities